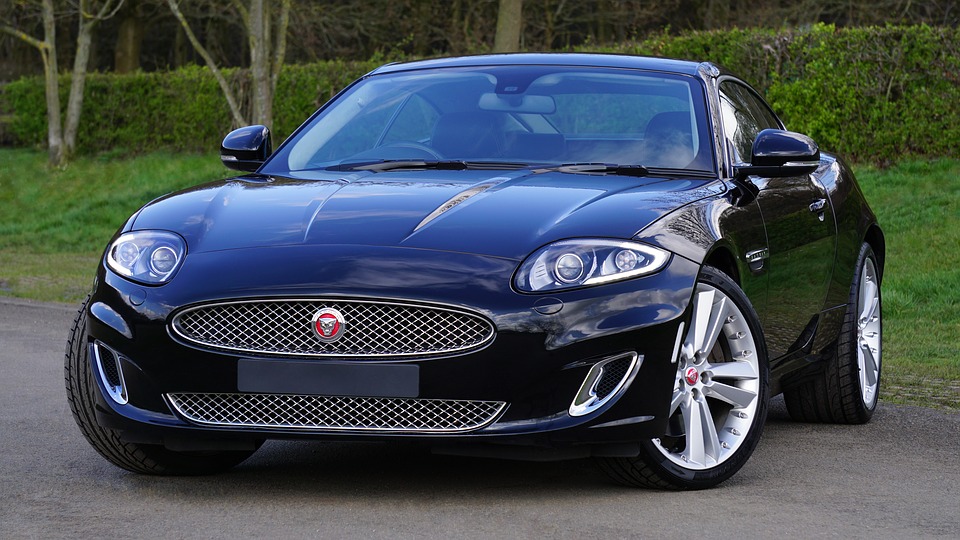 7 years! That’s how long the current-gen Jaguar F-Type has been on sale in the Indian market. First unveiled as a Convertible, Jaguar later decided to up the game as it quickly launched the coupe derivative of the F-Type, perhaps the perfect car according to the company’s books that would take on the venerable Porsche 911.

Since then, the sports car has been on quite a journey here in the Indian market. The first thing we did after the first media drive was to quickly pull off a comparison between the convertible and the 911, to see which one of these machines makes it out on top. Next was the unveiling of the Coupe model, followed by the AWD model, and then the ferociously quick SVR. In 2019, Jaguar again updated the F-Type with a smaller-capacity engine followed by a minor facelift.

But, as we approached the end of 2019, some images surfaced revealing the all-new F-Type, which will supposedly make its way to the Indian market by 2020. Unlike before, this is an all-new model and dare I say Jaguar has nailed it with the looks this time around. It’s sportier, curvier, svelte, and at the same time, sharper. As for the updates, the 2020 F-Type gets a new sleeker headlight, which makes the car look leaner and meaner than before at the front. A marginally larger grille and lower bonnet give it a sportier stance. Around the back, the updated F-Type gets redesigned LED taillamps. Let’s read more down below.

The most important exterior changes are ahead of the windscreen, aimed at giving the body a greater apparent length (no, it’s no longer) and an even wider, more planted stance (neither is it wider). It has a slightly reworked clamshell bonnet. Each of the three models now gets a unique lower bumper shape – clean and sculptural for the entry-level model, bolder with aero blades for the R-Dynamic and with black bezels for the large and sporty-looking lower air scoops on the R models.

On the specifications front, the new F-Type will be more or less similar to the older model, which measures 4,482mm in length, 1,923mm in width, and 1,311mm in height. It has a nice wheelbase of 2,622mm. The kerb weight of the ongoing F-Type is 1,577kg – for the base-spec variant, that is. Moreover, it has a fuel tank capacity of 63-litres and a boot space capacity of 310-litres.

Under the hood, the Jag comes with a number of engines. The newer model continues with the same tradition. As per the report, the F-Type will be offered in First Edition guise with either 445bhp or 296bhp engines. The units will be based on R-Dynamic equipment levels, but with a collection of special colours, unique trim details and ‘First Edition’ branding.

One major surprise is the disappearance of the F-Type V6. From 2020, Jaguar‘s sportscar will come with a choice of either two 5.0-litre supercharged V8 power levels (retaining the 570bhp-at-6,500rpm version, and a new unit with 445bhp at 6,000rpm) or the continuing entry-level 2.0-litre turbocharged Ingenium four-cylinder engine producing 296hp at 5,500rpm.

As for the F-Type’s mileage, it’s expected to be more in line with the ongoing model. Of the lot, the 2.0-litre petrol engine will be the most fuel-efficient. The official fuel efficiency figures, however, are yet to be unknown.

On the features front, the F-Type desperately needed an update considering the equipment was shy of even the all-new Jaguar XE. There’s now a 12.3-inch driver display, with unique F-Type graphics, that can be configured as a large central tachometer. It also gets JLR’s familiar 10.0-inch touchscreen infotainment system with Apple CarPlay compatibility. The 2020 model does, however, retain the three rotary heating and ventilation controllers Jaguar regards as essential to a good driving machine.

All the details regarding the Jaguar F-Type, namely, the engine, specifications, variant wise equipment, colours, dimensions, interiors, and exterior details are extensively covered in the brochure.

As of early-2020, the Jaguar F-Typeis available in eight variants, all in the same petrol-automatic configuration.The prices start at Rs. 90.93lakhs for the 2.0 Coupe variant going all the way to Rs. 2.8 crores for the SVR Convertible variant.

Previous Post
TOO MUCH TIME IN A SWING: WHAT CONSEQUENCES?
Next Post
Some Productive Ways to Age Gracefully and Perfectly