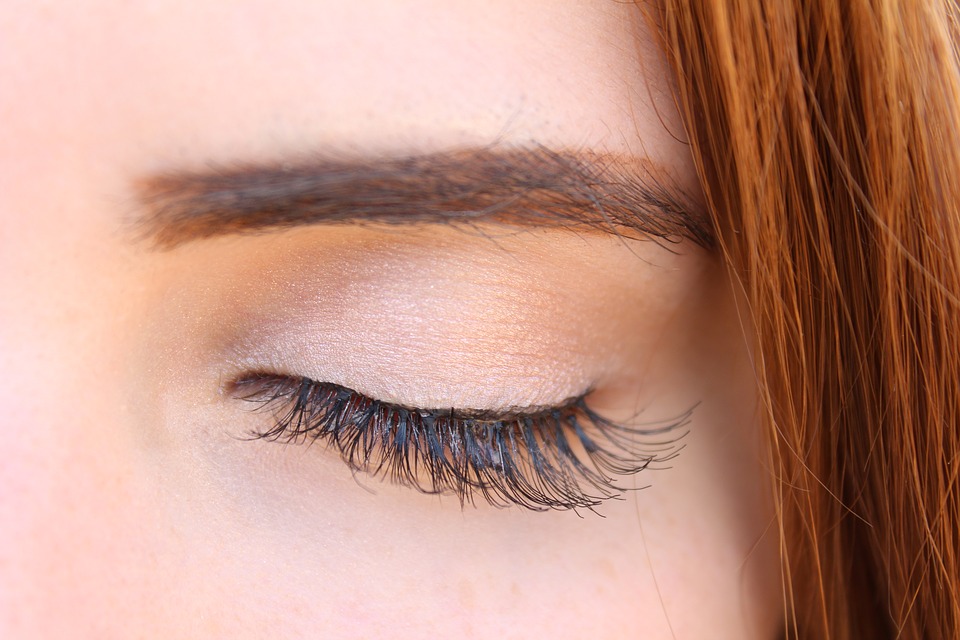 There is a saying: “If you think there’s no such thing as a magic wand, you’ve never used mascara.” Indeed, mascara can do wonders for your dramatic cat eye look. And I believe that mascara is a very well-known concept to all women all around the world. However, as there are so many types of mascara, we often make mistakes when choosing one. Sometimes we are led by the name of the brand and not the effect we want the mascara for, or sometimes, we make an even bigger mistake – buying all in one mascara which means that it grants all the effects from just one tube – something rather impossible. So, in order to make the right decision, I am going to help you with several tips. Let’s dive right in!

But first, a short historical background

In the past, in ancient Egypt, women, as well as men, used kohl and various kinds of ointments to make the lashes darker. Also, they used malachite because people believed it worked as an aphrodisiac. Then, in ancient Rome, women also used kohl along with burnt cork to darken the lashes whereas the Elizabethan Era brought the fashion of reddish eyelashes because Queen herself introduced it naturally to the world. Women tended to dye their lashes with crushed berries and soot from the fireplaces.

Finally, during the Victorian Era, the first mascara was introduced by Eugene Rimmel who was the man making perfumes for Queen Victoria and he made the first mascara comprising coal dust and Vaseline jelly. However, this was slightly-toxic and caused a pretty strong sensation. During the next decades, the formula was improved and the eyelash curler appeared as well as the waterproof formula. Flash-forward to today, we have the chance of choosing among any kind of mascara we want as the beauty industry and the many cosmetic brands have introduced to the world mascaras for any type of eyelashes. So, here are the most important tips you need to consider when using this miraculous up lifter of eyelashes.

Tip 1: Choose the perfect type of mascara for your eyelashes

The most important thing for starters is to choose the appropriate type of mascara for your eyelashes to get the wanted effect. If you have short eyelashes, opt for a lengthening mascara. The best lengthening mascara would give you a dramatically longer flutter that will last and will be smudge free. When choosing such mascara you need to make sure it won’t run even after some time you’ve worn it and no panda eyes, no clumps and no flakes will spoil your looks.

If you have thin eyelashes, then a thickening mascara is your ideal choice. The best mascara for volume will coat each of your lashes with silicone giving them the massiveness they need. Or, if you have straight lashes then curling mascara is the way to go. You can even use an eyelash curler before applying the mascara to get the eyelashes in a curving shape.

Tip 2: Use waterproof mascara only occasionally

Waterproof mascara is a wonderful concept, but if you use it incorrectly, you might end up damaging your eyelashes. Waterproof mascara should be worn only when you have to out and about for a prolonged time, say during a wedding, a whole day celebration or during the holiday season when you have lots of visiting your friends and family to do. Otherwise, it is better for your eyelashes to go for a non-waterproof formula.

You might have decided to buy an all-in-one mascara, however, the wand of that mascara is certainly not all-in-one. The shape of the wand/brush, in fact, shows the effect the mascara will have on your eyelashes. So, a brush with big and thick bristles will give a voluminous effect whereas the tapered brush will create a more dramatic cat-eye look because you will be able to reach the small lashes towards the inner corner of the eye. On the other hand, the brush that looks like a comb will separate the eyelashes and the curved mascara wand will, obviously, curl the lashes.

First of all, when you open the mascara tube, try to take out the wand in a zig-zag movement, not straight up. In this way, you will avoid letting instant air inside of the tube which can cause the mascara to dry faster and shorten its life. Then, apply a light coat as the first layer, wait for few minutes and then apply one more layer. It this way, your eyelashes will look fresher and more defined. Also, don’t move the brush back and forth on your eyelashes because this hurts the smooth definition. Try wiggling the wand a little at the roots and then do a straight stroke through the eyelashes in the upward direction.

When you finish with the application, return the wand in the tube in the same manner as you took it out before. Move it in circles down the tube and closed it tightly. On the plus side, by doing this you will push down the tube some of the formula that was on the tube walls.

You might have to try several mascaras until you find the best one. However, don’t be afraid to experiment – you might end up loving your lengthening mascara and the effect it gives your eyelashes more when you thought that the curling one was a better choice. The most important thing is to find your look and rock it confidently and seductively.