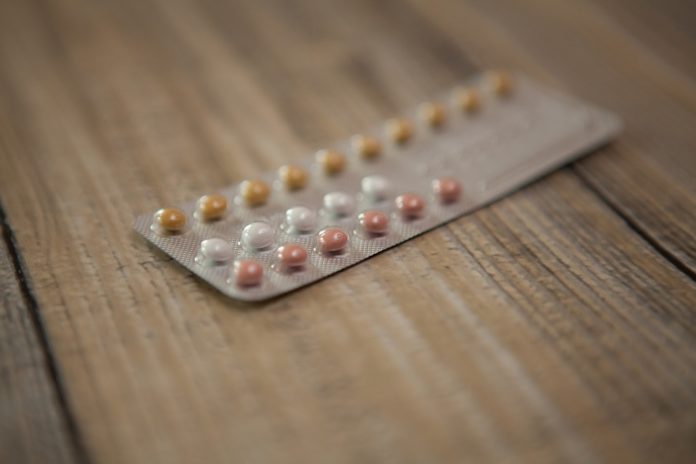 Contraception tends to be an important aspect of sexual life. It protects not only from unwanted pregnancy but has a great number of health benefits. However, there are many myths and misconceptions about all types of contraception that make some people avoid it. In order to provide you with important information, we gathered these six mindblowing facts about contraception you might not know.

1. Menstruation is not a contraception option

Many people think that it is impossible to get pregnant during periods. However, you should know that this statement is false. Despite the fact that the chances to get pregnant during menstruation are quite small, the sperm can maintain their functions for a long time.  For example, they can remain alive up to 72 hours, while being in the uterine mucosa. After the end of menstruation, the sperm can move on and fertilize the egg, which leads to pregnancy.

In addition, menstrual cycles are different in every woman. In some women, ovulation occurs on the 14th day of the cycle, while in others it can occur on the seventh day. Moreover, some women have bloody discharge that remains until the ovulation period begins. In this case, you may think that there is no chance of conception but the ability to get pregnant has already reached its maximum.

2. There is hormonal and non-hormonal contraception

Despite the fact that condoms are considered one of the most effective contraception, they can’t completely protect from some infections like herpes and human papillomavirus (HPV). These conditions can be transmitted through skin-to-skin contact. You should also know that most people a tr infected with herpes that can remain in hidden form for many years.

In the case of HPV, there are many types of this virus. While many of them are quite harmless, several types can cause cervical cancer. The reality is that this virus can also be asymptomatic and a person might not know that he or she is infected.

You should know that birth control pills are a part of endometriosis, acne, and uterine fibroids treatment. They partially stop the female reproductive system and change the properties of the endometrium. Moreover, they increase the level of estrogen that reduces the number and size of fibroids.

Birth control pills for women are quite popular and have been used for many decades. But the search for an analog of birth control drugs for men turned out to be more complicated. The reality is that the formation of sperm in men occurs constantly. Millions of sperm cells are formed daily in the male body and it’s not easy to stop this process. Male sexual functions are also controlled by hormones. Luteinizing and follicle-stimulating hormones are responsible for spermatogenesis.

7 Common Signs of Candida Overgrowth Each Woman Should Know 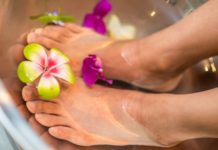 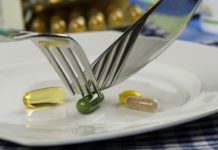 6 Popular Museums in Shanghai You Must Visit

LED Operating Temperature and Its Effect On Plant Growth

admin -
0
Situated in the United States, southeastern Ohio, Hocking Hills is the central attraction for the nature lovers and hikers. The Hocking Hills...