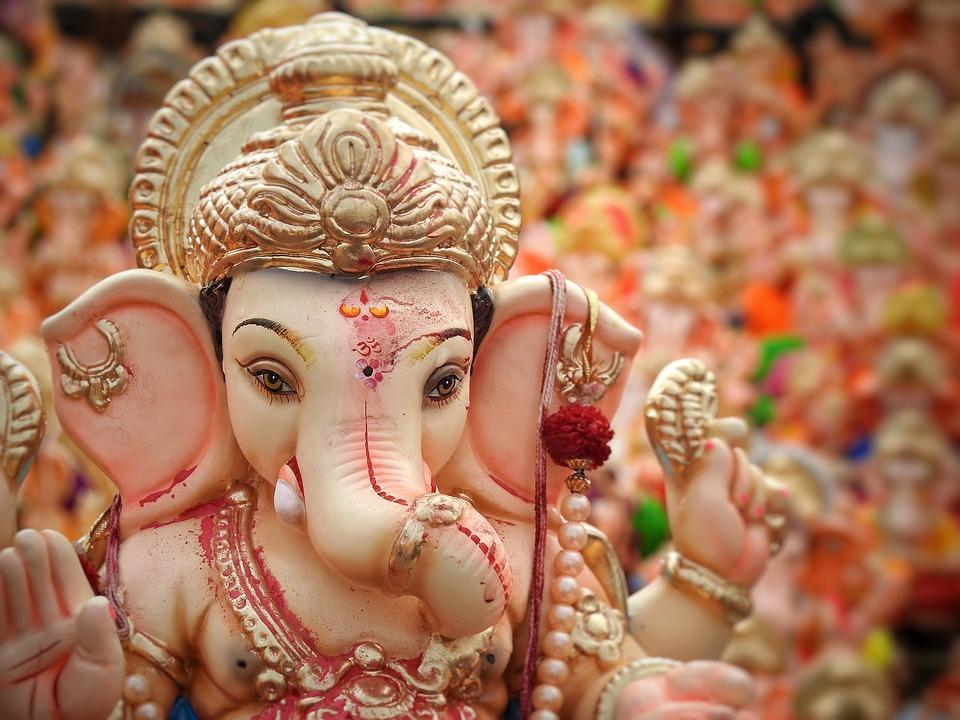 Ever wondered why Indian wedding cards the motifs or images or religious verses of Lord Ganesha? Well as per Hindu mythology, he is believed to be blessed by his father Lord Shiva that before any auspicious occasion, people will offer your prayers first and foremost. Hence following the beliefs, Indian wedding invite has a picture of Lord Ganesha as a token of prayer offerings for a happy married life.

It is believed that the darker the color of the bride’s mehndi, the more her husband falls for her. Another belief is that if the color of the bride’s mehndi outshines her fiancé’s mehndi color, she will be loved more by her in-laws. Interesting, isn’t it? The color of mehndi is the determinant whether the bride is loved or not. But these are some ancient beliefs which still hold significance in Indian weddings. But do you know the real reason behind applying henna on bride’s hands and legs? Henna features some medicinal properties that can calm the nerves down. So the real reason is to prevent the bride from getting cold feet, a smart move isn’t it?

An engagement ring is worn in left hand’s fourth finger. This finger is popularly called as the ring finger too. Ever wondered, why it is entitled to something so special? Well, the answer is that a vein in that finger led directly to the heart. Early Romans address this nerve as “vena amoris” which means the “vein of love”. A heartfelt connection sealed with a ring in the finger directly leading by heart, WOW…!! 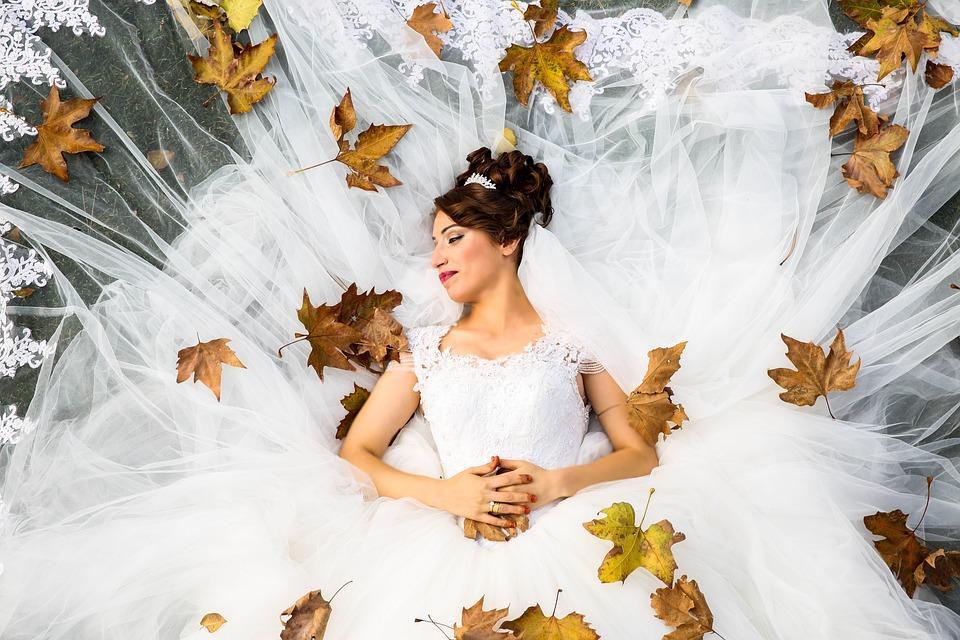 Are you too planning to plan a budget wedding while lending the beautiful wedding dress from a store or from your friend? Don’t. The real reason this practice is discouraged in India is that it is associated with bringing good luck to the new bride and lending it to other or from other can bring the bad omen. So just drop the idea of lending it to or from anyone. While you are about to embark on this new journey together, you don’t want to start it with a “bad omen”.

As interesting as Indian wedding cards, the wedding ceremony also consists of some interesting functions. One of them is “Mangal Snanam” which literally means “good luck Bath”. As per the Hindu rituals, the couple needs to take a bath early morning during sunrise on the day of their wedding. This bath is believed to purify them for this auspicious ceremony. Bathing is followed by several religious practices before getting ready. So if your wedding is around the corner and you’re not just the morning person, we recommend changing it ASAP.

Should You Make Space for a Wedding Planner in Your Budget?

The Top Five Signs That Your Marriage Is Ruining 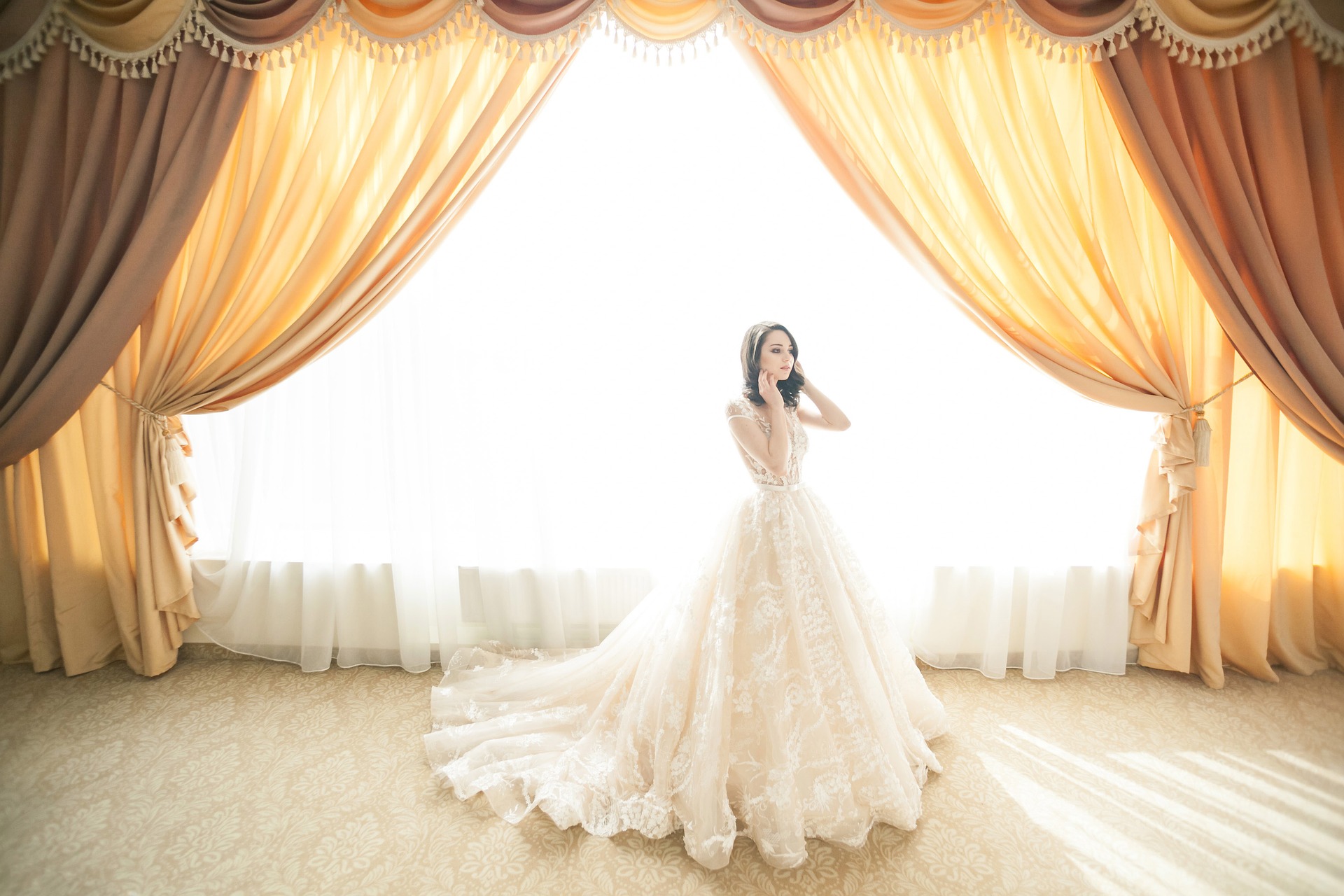 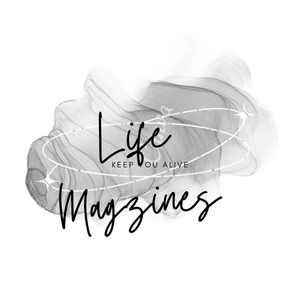 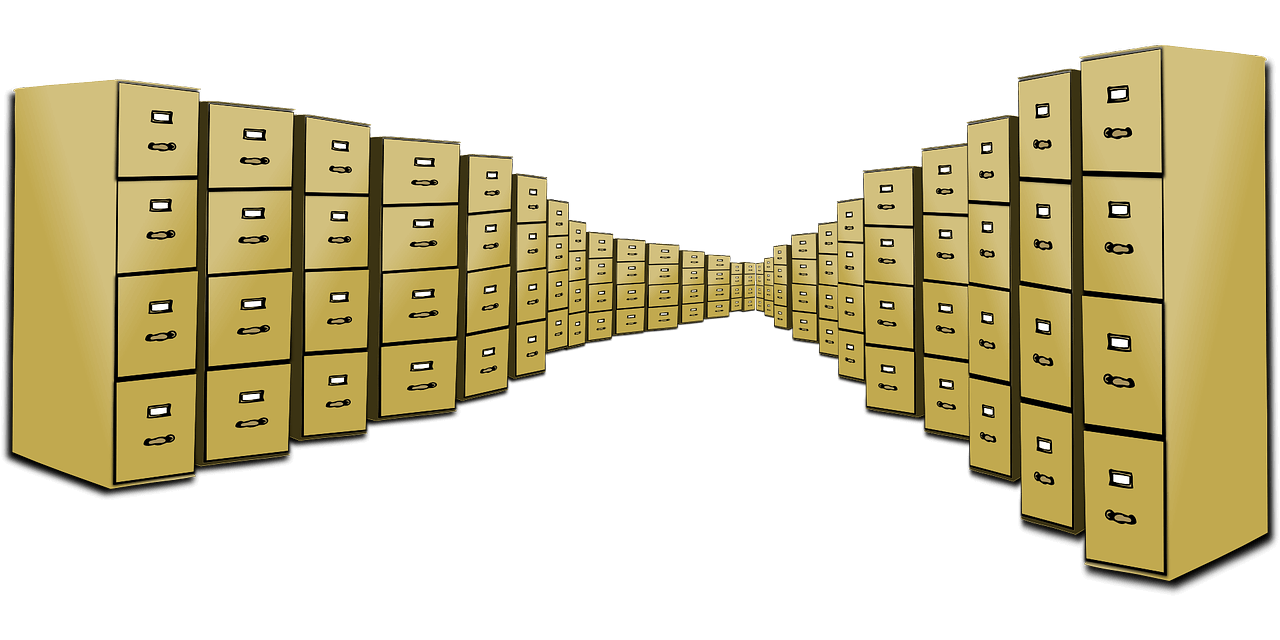 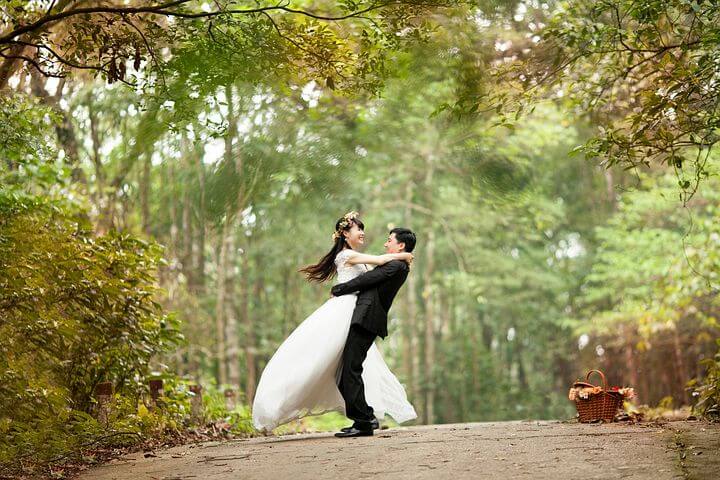 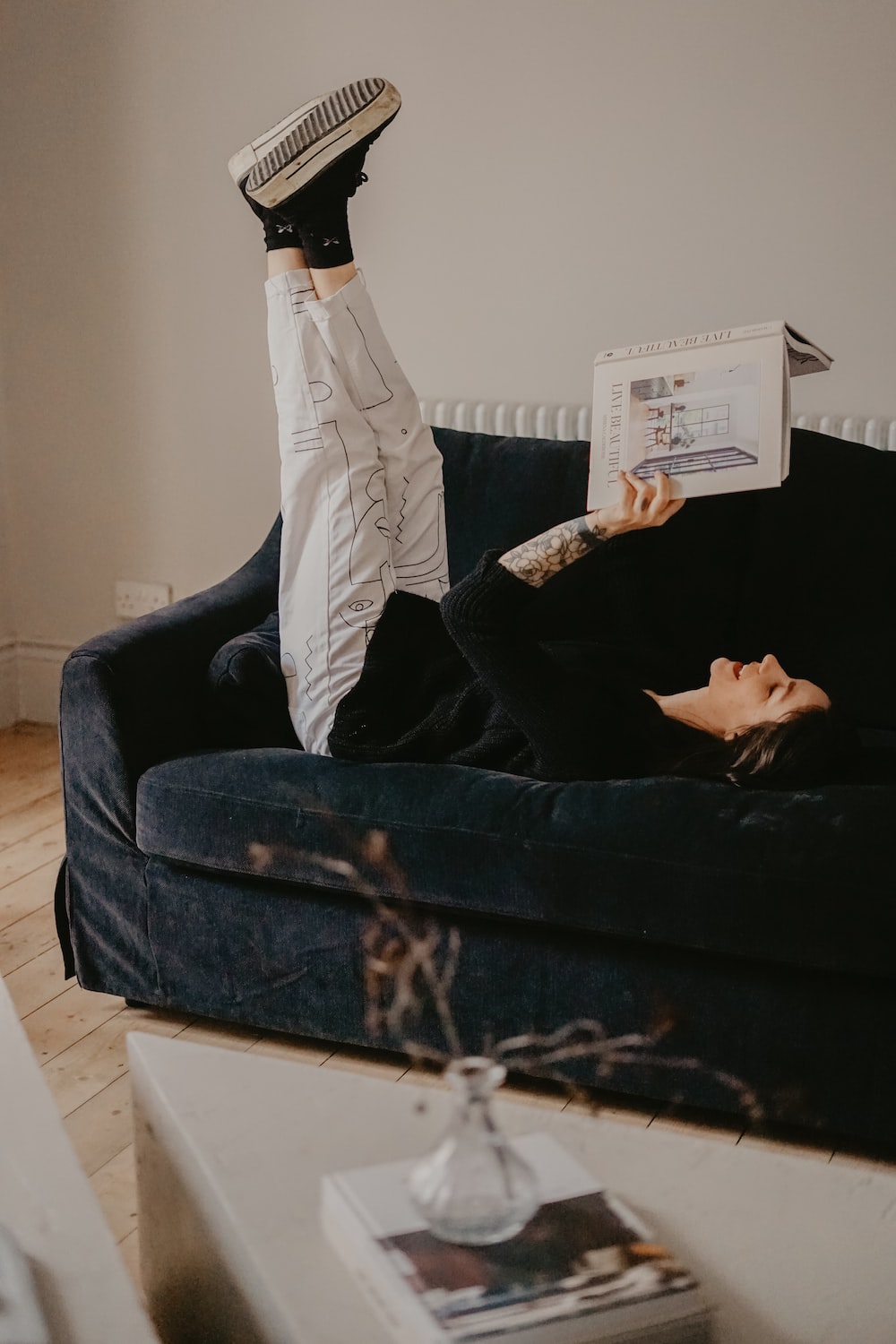