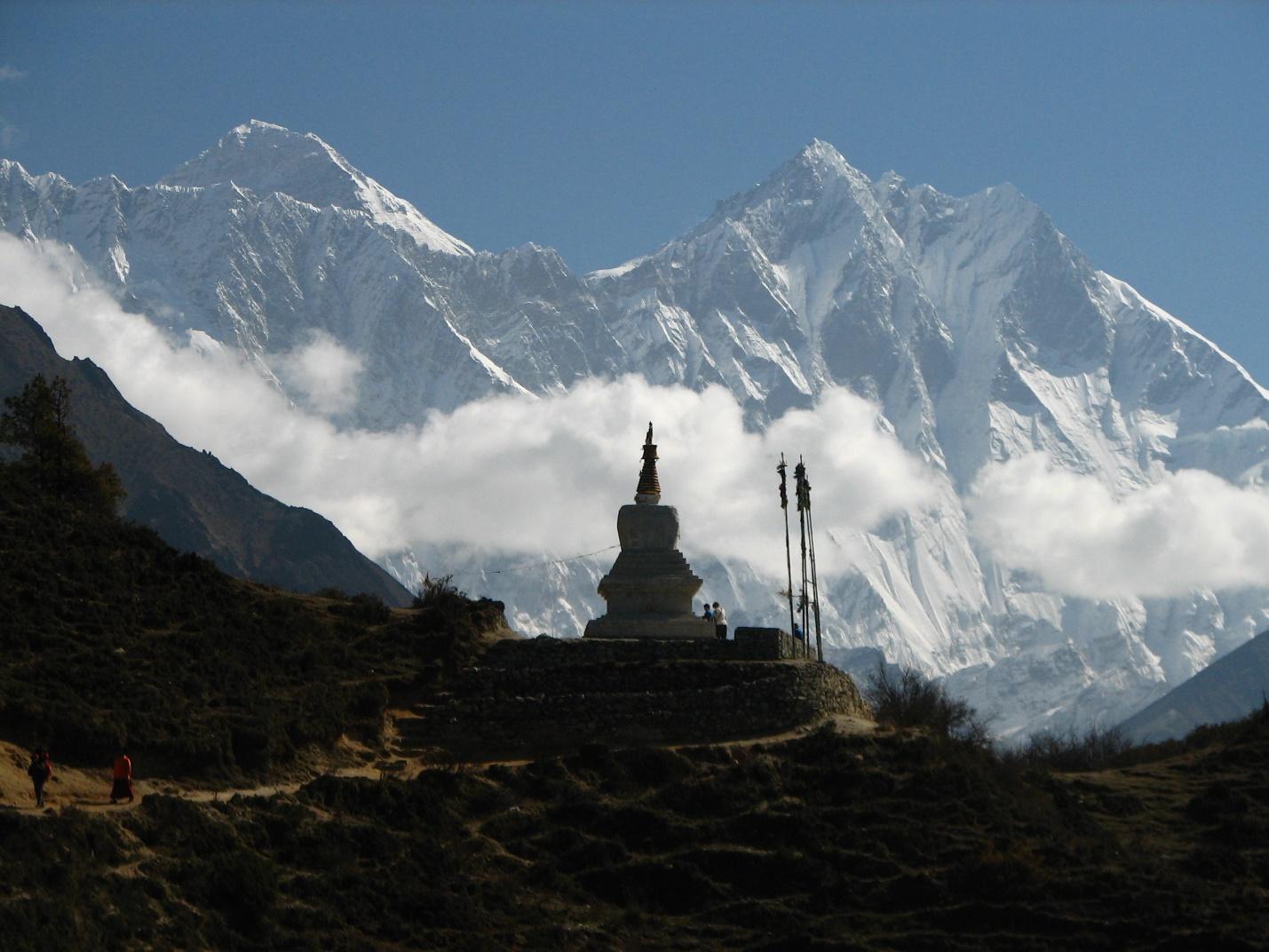 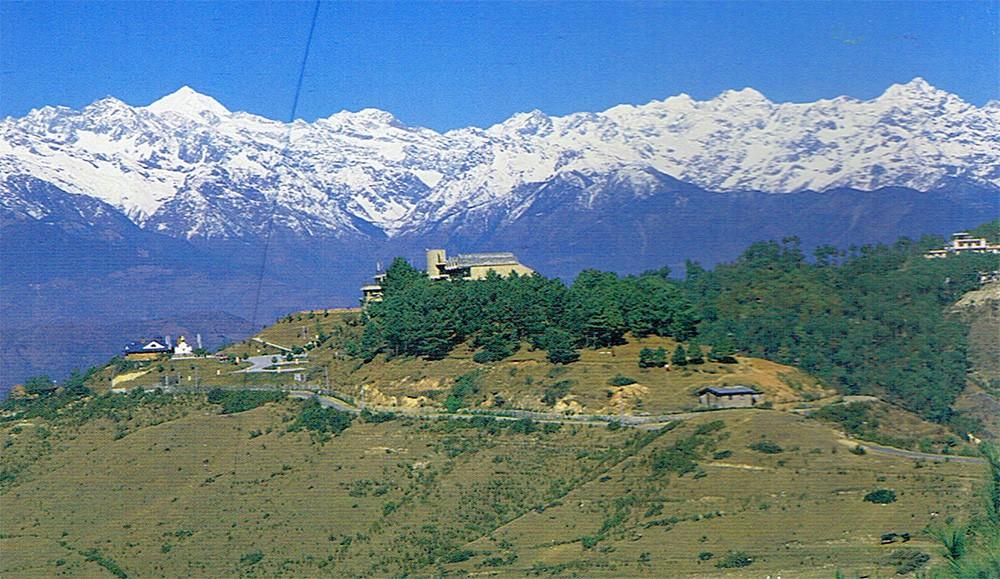 #nepal #short trekking #travel #trekking
Previous Post
How to Survive a Breakup: The Guide for Older Singles
Next Post
How to Boost Your E-commerce Store’s SEO